A Quick History of Radio Advertising

In celebration of National Radio Day, let’s talk about the history of radio advertising. You might be surprised to learn that the first radio advertisement played nearly a century ago because radio continues to be one of the best advertising opportunities available, reaching 9 out of 10 Americans every day. The first official radio ad in America was designed by the WEAF group in New York (now WFAN) for AT&T in 1922. During this time, they offered businesses the opportunity to appear on-air for a $50 fee. 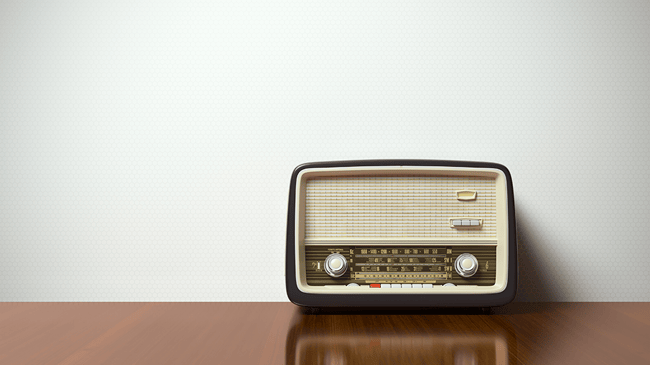 Before this, businesses relied on word of mouth and newspapers for advertising. Radio was the first live advertising medium that allowed businesses to interact with their customers in real-time. Companies quickly discovered they could reach more people through the radio than standard print ads, causing a commercial radio network boom in the United States. By the early 1940s, radio was already an inherent part of American advertising.

With so many marketing channels, a lot of people assume that the relevance of radio has depreciated in recent years. However, while radio isn’t the newest marketing strategy, it remains one of the most effective and trusted mediums. 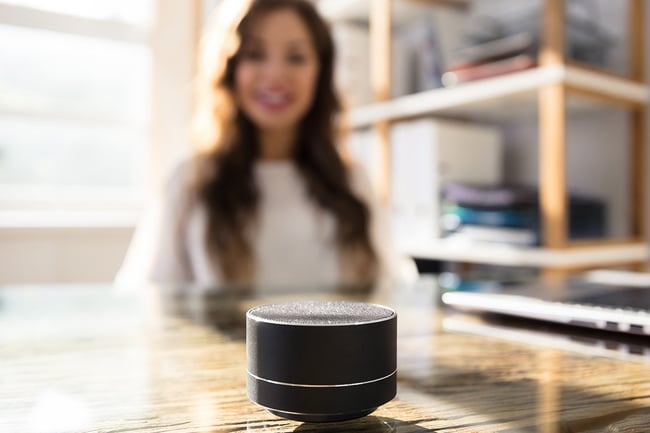 In days of information overload and constant distraction, radio remains steadfast in its ability to provide news and entertainment to listeners. It’s a constant part of our lives, whether it turns on automatically in our cars or we stream our favorite station on our smart speakers at home. Roughly half of all audio listening still occurs on AM/FM radio — that’s 22 times more than ad-supported Spotify. It’s been nearly 100 years since the first radio ad played in the US, and we’re still seeing the impact radio has on advertising.

Over the last five years, Spotify and Pandora have experienced a decrease in their already small ad-supported audiences. This decline is surprising to...

If You Want to Reach Gen Z, Try Radio

The resurgence of audio has provided marketers with the perfect opportunity to easily connect with Gen Z. Not only are they constantly consuming content...

What Marketers Need to Know Before Third-Party Cookies Are Gone

There's been a lot of talk about cookies lately thanks to Google's plans to phase out third-party cookies on Chrome. In the last few years, there has been...

Spring is here and consumers are once again on-the-go. As the country opens up, people are getting out of their homes again, but they're doing it...